A Brief History of 3D Printing 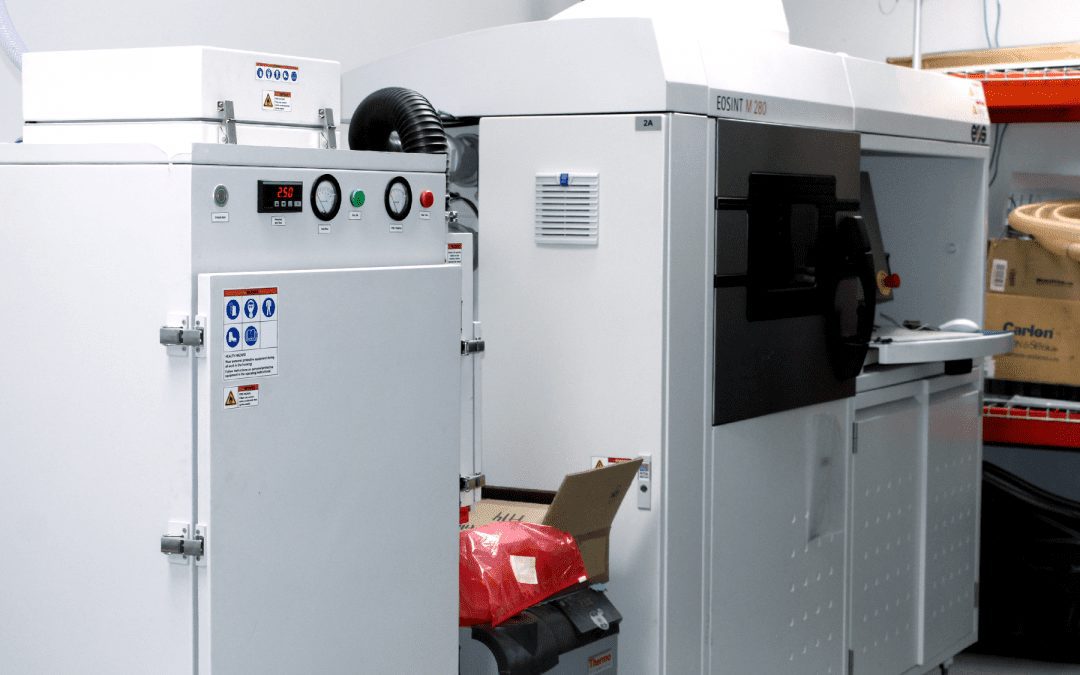 3D printing, also known as additive manufacturing, is the process of creating three-dimensional solid objects that is usually patterned from a digital 3D model through a computer program. And because the models can be digitally created, you can almost create anything from 3D printing. That is why it is regarded by many as a futuristic technology. It certainly has an interesting future that promises to change how we manufacture products on demand, but it also has an interesting history that shows just how far this initially experimental technology has come.

The Birth of 3D Printing

The theory of 3D printing has been discussed at least since the 1970s. It wasn’t until 1981 the idea became reality, however, thanks to Hideo Kodama of Japan. He was awarded a patent for a technology that uses UV light to harden polymers. The initial use of this tech was to create prototyping, which is a common use for modern 3D printing techniques.

Kodama also developed the STL file format that is used to this day for 3D printing. All 3D printing is done based on a 3D CAD model saved in an STL file. Every detail and dimension comes from this file and it is key to the technology’s development.

Three years later in 1984, a French team led by Alain Le Mehaute filed a patent for a stereolithography method. This patent was abandoned by General Electric because they thought the idea had no future. The father of modern 3D printing, Chuck Hall, didn’t see it that way. He filed a patent for a stereolithography method a few weeks later and got it through. His process remains commonly in use today.

Other 3D printing methods were developed around the same time. In 1987, Selective Laser Sintering (SLS) was patented by Carl Deckard and remains a popular on-demand manufacturing method. In 1989, a German additive manufacturing company, EOS GmbH, was founded and focused on utilizing SLS to produce durable metal parts.

3D printing has continued to develop. Print quality has improved. Printers have become more and more capable of producing fine detail, often while becoming more affordable and smaller. You can now even buy 3D printers for desktop use! Modeling software has become better at optimizing material use and generally more user friendly, allowing for more users to pick up the skills required to produce printable CAD models.

More and more materials have been developed that can work with stereolithography, SLS, and FDM, all of which still work on the same principles that they started with. These materials include a variety of thermoplastics- from hard tough plastics to solid economical ones to rubbery plastics ideal for seals and other flexible parts- metals, nylon, carbon fiber, and even a wood filament that creates a unique wood-like look. 3D printing in color has also become common, with colored filaments in many materials very easy to find.

At the same time, engineers are looking into whole new ways to approach 3D printing or additive manufacturing processes that allow for faster, more economical, and more innovative ways to utilize it. Increased computing power has allowed 3D printers to work faster and on larger projects.

The knowledge of how to maintain and operate 3D printers has allowed for greater speed, as well, and has also allowed for more precision. Optimization of design and technology also allows for larger products to be printed, as there is better understanding of how to design projects to maintain their shape as they are printed while remaining economical with material use.

Our team at Jawstec are proud to continue the legacy of creativity that is 3D printing. JawsTec online 3D printing services use industrial 3D printing machines, which helps our customers get the best quality print at competitive prices and quick lead times. We customize our work with every customer to make the most of this amazing technology.  Whether your project is perfect for SLS, stereolithography, or even CNC (Computer Numerical Control) machining, Jawstec can help you bring it to life from the first concept stages through to post-processing. Try out our free 3D print quote tool, or contact us today to see how we can help you with your latest project.