What does JawsTec do? Additive Manufacturing. 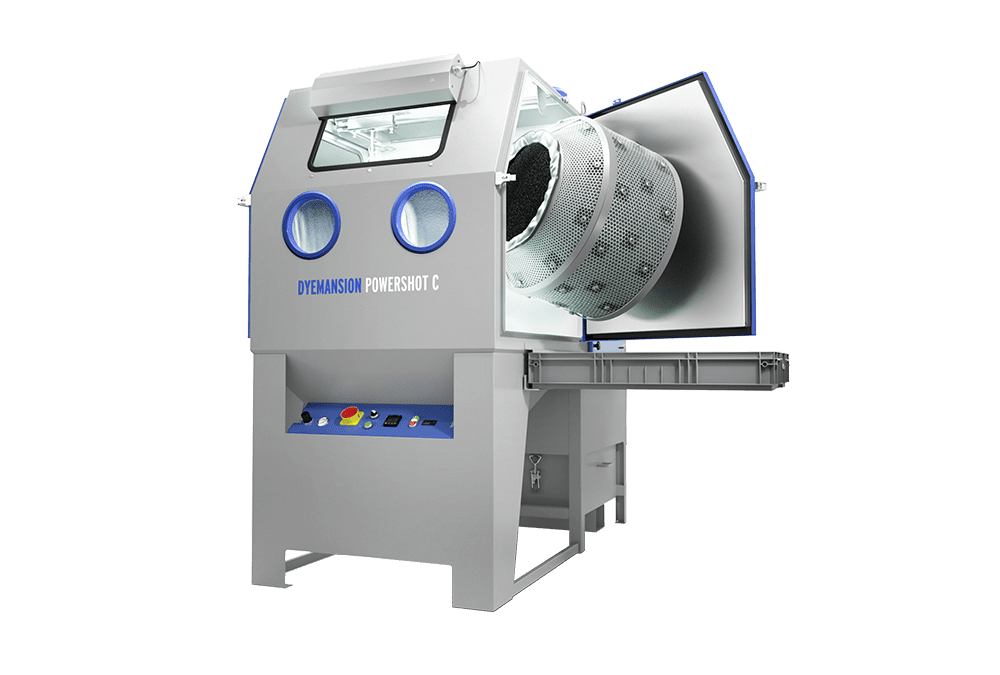 Additive manufacturing is better known to most people under the common name of 3D printing. The idea behind the process is to create a physical 3-dimensional object out of a digital design from a file using a computer to do the work. Subtractive manufacturing is a similar process however the main difference lies in the manner in which the object is formed. With subtractive processes, the piece is carved or sculpted out of the material, whereas additive machines are designed to create by connecting the materials together in the shape of the 3D object. Since the invention of 3D printers in the 1980s, additive manufacturing technology has advanced its processes through the years to the point that it has impacted hundreds of job fields, including the medical, engineering, and clothing industries. It continues to expand, with new 3D printing capabilities coming around every year.

In 1984, Chuck Hull applied for a patent that would soon grow to envelop over 60 separate US patents involving stereolithography or additive manufacturing. He had realized, after experimenting with UV lights and tabletop hardeners, that a similar process could be used to influence rapid prototyping methods. In a few years, he created one of the first SLA 3D printers and continued developing his methods of turning an STL file into a printed object, refining the process and eventually starting his own company called 3D Systems. His methods caught on and soon other developers began making their own machines using different materials and technology, helping the new invention become the widespread industry it is today.

Not only is additive manufacturing a faster form of production, but it is also environmentally friendly and energy efficient. Along with its popularity in the manufacturing sector, these factors have led to the formation of many companies which are able to provide parts to different industries on a large scale. This in turn has affected the way that additive processes are being used, resulting in further developments in 3D technology from the 1980s through the present day. For example, machines that could print in larger quantities or various materials became necessary thanks to the growing demand, which meant that new and improved printers were, and continue to be, needed.

In the future, additive manufacturing technology is sure to grow in complexity and in its applications. Drone companies currently use many 3D parts and are looking to expand their horizons in such fields, as are medical corporations and airplane manufacturers. According to Michael Gigante with G2 Software, “…3D printing is a technology capable of not only transforming society but doing so in a positive way.” In his article titled What is the Future of 3D Printing? he discusses advancements such as 3D printed food, homes, and even experimental organs. He also brings up how environmentally clean additive manufacturing is thanks to its capabilities in reducing the carbon footprint and recyclable materials.

To summarize, additive manufacturing has come a long way since Chuck Hull’s first SLA machines in the 1980s. Currently, 3D printing technology is on the rise for many traditional industries, from aircraft production to home building. And more exciting advancements are soon to come, including edible 3D objects and extensive medical applications. No matter where you look in today’s world, 3D printing and additive manufacturing technologies are making great strides in improving the way humans produce and consume. Get an instant online quote today.