What does JawsTec do? CNC Machining 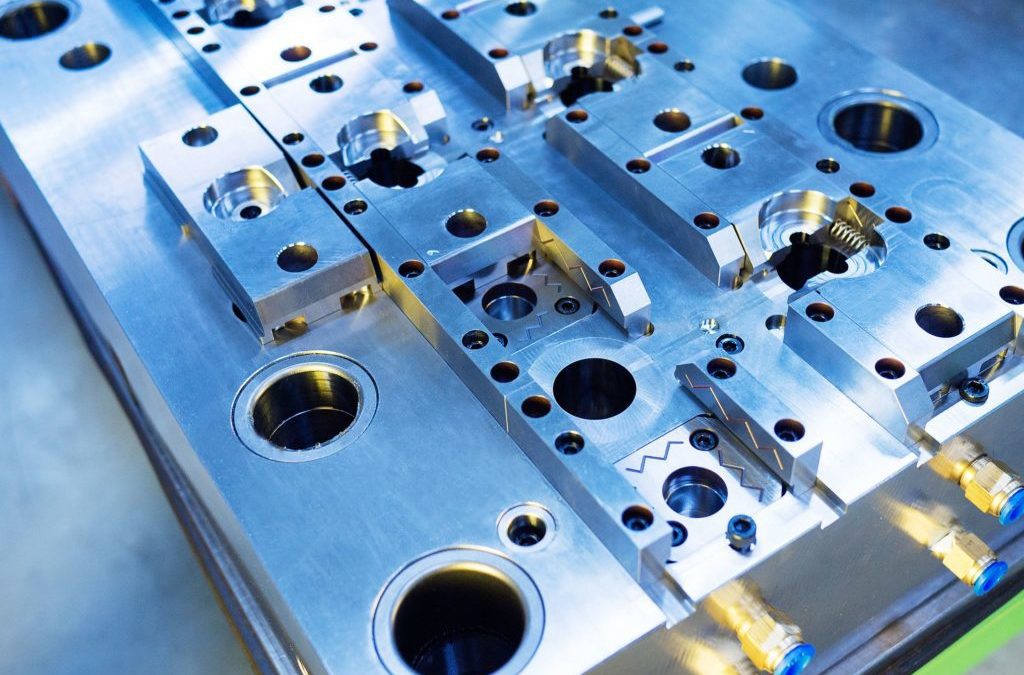 In the words of Andreas Velling of Factory’s Engineering Blog, “…CNC machining has cemented its place in the manufacturing sector as a reliable and useful way of producing parts.” Since the invention of the first Computer Numerical Control machines in the 1940’s, great steps have been taken by inventors in the improvement and development of this technology. Although CNC processes have remained ideally the same, the details and methods have advanced over time, leading to increased quality and production abilities. These improvements have resulted in many pros and a few cons concerning CNC machines.

Primitive “NC” machines were utilized by producers in the mid-1900’s to create a production facility that could provide quality parts quickly and with minimal human intervention. The process involved manually typing a set of instructions in the form of coordinates into a computer which would then translate it into data that could be punched into paper tape that the CNC machines could read. After a tape passed an error check, it was loaded into a machine and the production process began. The creation of the part began with an idea that was typed into a computer, which then translated the idea into holes in tape so that the CNC machine could develop the piece. Today the initial process is the same, it has simply become digital and thus more streamlined over time.

Unlike most 3D printing methods, CNC machining is a subtractive process, which means that the part is created by carving away material rather than adding and solidifying it layer by layer. The material can be plastic or metal, depending on the need of the customer, and is produced in one of several types of CNC machines. CNC machines come in many varieties with different purposes and methods of operating, including milling, lathe, waterjet, flame cutter, and several more, the most common being milling and lathe.

Milling machines work by placing a block of the desired material in an enclosed space, which is carved away by a spinning tool on a robotic arm, programmed by the computer to create the desired shape. The tool can move on any coordinate the program entails and can be switched out mid-process if necessary. The code also controls the “nesting” or orientation of the part during production, which is important for quality and appearance requirements. Often the machine can be reprogramed in the middle of a run if a change is necessary, which is convenient if a part needs last-minute adjustments.

Lathe machines are similar to milling in that both involve rotating parts, however, the difference lies in which part is being rotated. With the lathe, the tool is held steady while the material is turned, and as it moves around, the tool comes closer to take away more material or farther to leave more material, varying according to the code. This process makes it ideal for round or cylindrical objects, much like a craftsman’s wood lathe.

CNC machines are truly an asset in the world of modern manufacturing facilities. They can precisely build a part out of almost any material and follow instructions to the letter, however, there are some downsides. For example, such machines are expensive to purchase and keep up, and often the materials going into the machine are costly as well. People who operate the machines must be thoroughly trained which is an additional cost. On top of that, the dust and particles produced by the machine in operation can be harmful to respiratory organs, leading to sickness in certain cases. Additionally, if improperly operated, CNC machines have been known to cause fires because of overheating due to improper ventilation in the workplace. However, many of these negative points concerning CNC machines can be overcome by simple safety measures like using proper safety gear around the machines or providing for ventilation in operating areas. With these steps, accident and issue rates are sure to drop. As CNC technology is continued to be used, hopefully, one day the cost of owning and operating this type of production facility will decrease as well.

On the other hand, the world of CNC machines is full of pros. Not only are the machines capable of high-quality parts, but they also can produce them in minimal time and with minimal human interaction. The parts produced by CNC machines are also highly precise and can thus be used in areas where precision is paramount, like the medical or aerospace fields. This precision also means uniformity among parts which is often necessary when it comes to mass production orders. In general, parts produced by CNC machines as compared to other manufacturing methods are more dependable, efficient, precise, and high-quality.

In summary, CNC machines have been improved over the last century to the point where they are beginning to overtake many other forms of production in the areas of quality, speed, and precision. They have been developed to the point that they require minimal human effort and still are able to produce a fantastic piece to fulfill a customer’s exact standards, making them an incredible asset to modern manufacturers. While they come with some downsides in the form of risk and cost, with time, these difficulties will be taken care of. CNC manufacturing is just one of the many services that we offer here at JawsTec and is appropriate not only for the commercial retailer but also for the individual’s private use, in other words, for anyone requiring high-quality parts with exact specifications.