How to Make an STL File for 3D Printing 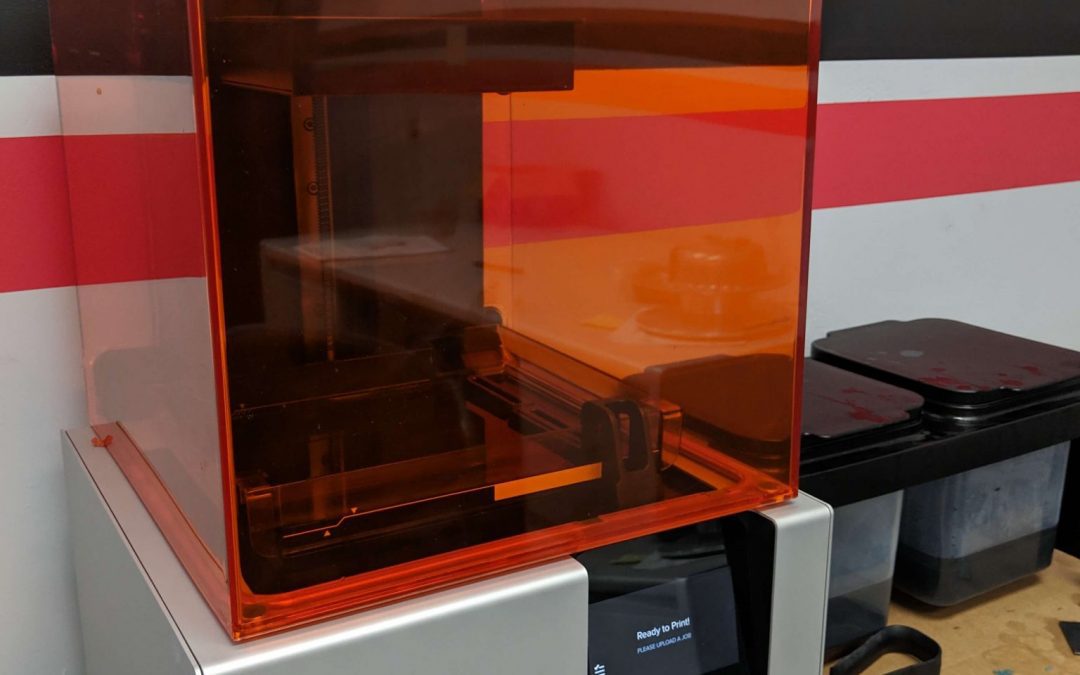 An STL file describes an unstructured, raw triangulated version of the object. What is triangulation? Triangulation is the division of an object into triangles. By presenting an object in this way, an STL file can be used by a 3D printer to produce the object layer by layer. This works even for complex objects with odd or even rounded shapes.

How do you make one of these vital STL files?

To start with, there are several different types of software you can use. Here are two that we recommend:

Fusion 360 – This software is a cloud-based cloud-based parametric solid-modeler. It offers a number of modes, each with their own uses which are included in parenthesis: Model (Parametric Solid Modeling), Patch (Surface Modeling), Render (Real-time Ray Tracing), Animation (Timeline & Animations), Simulation (Validate & Optimize Designs), and CAM (Manufacturing).

SolidWorks – This software functions much the same as Fusion 360 in practical terms, providing you with the ability to work from idea to prototype model all in the same program. SolidWorks is not cloud-based.

Much like the Microsoft Office suite and the Google G Suite, these two sets of software offer very similar results but there is a substantial amount of difference in interface.

In terms of UI, Fusion 360 is more sleek, with a single command capable of multiple functions depending on user need. However, Solidworks is more customizable for those who like to make use of hotkeys to save time. The interface is generally more customizable, with a light, medium, and dark option.

Fusion 360 feels easier to use for many than SolidWorks. It seems designed for quicker work all around, with a press/pull function and the ability to constrain planes to certain dimensions. However, sketching is thought to be easier in SolidWorks, and both programs are heavily sketch-based.

The biggest differences between the two are the use of the cloud and their available OS. Fusion 360 saves your work to a cloud, allowing for easy sharing between teams and workspaces. It can also be used on any OS. Neither of these is the case with SolidWorks.

Both Fusion 360 and SolidWorks see a lot of use in academic and business environments. If you want a simple introduction to the principles you see in modeling for 3D printing, however, try TinkerCad, which comes from Autodesk, the makers of Fusion 360. TinkerCad is free and simple to use. A quick glance through their gallery reveals all sorts of designs. It is a great introduction for anyone who wants to learn how to do 3D design, regardless of age.

At Jawstec, we can help you use this software to create STL files that can bring your idea to life. Whether you have an STL file ready to go or just have an idea, we know how to use 3D printing technology to the high-quality products that you need.  Contact us today to get a 3D design quote so we can start taking your ideas from dreams into reality.