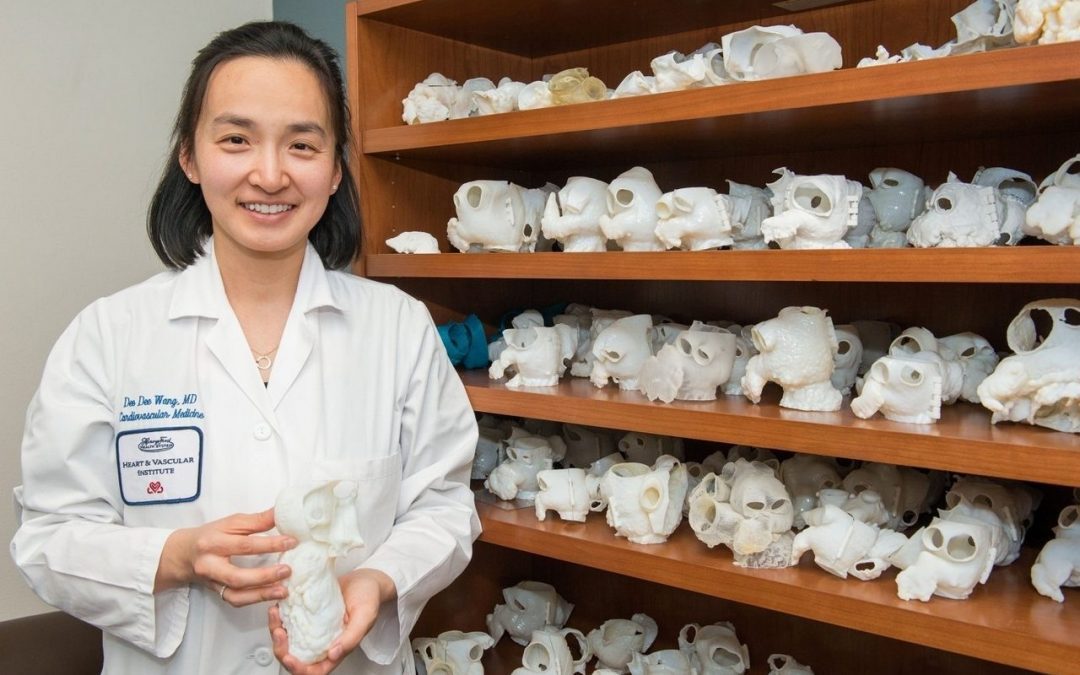 Detroit — One day in the not-too-distant future, your surgeon might be able to give you new bones, joints, even soft-tissue organs that were “printed” in-house.

It sounds like something out of “Westworld,” the HBO sci-fi series where humanoid robots are 3D-printed. But hospitals are working on the cutting edge of medical innovation to make it a reality.

At the University of Michigan in Ann Arbor, Mich., doctors and researchers led by otolaryngologist Glenn Green, M.D., are working on nearly 30 medical 3D projects that are customized to help individual patients.

The manufactured splint device using one of UM’s 30 3D printers is sewn around a floppy airway area in the neck to provide support and protection during airway growth. Over three years, the splint is absorbed by the body. UM has treated a total of 15 patients from the ages of three months up to 70, said Green, who practices at UM’s C.S. Mott Children’s Hospital.

“We think [medical 3D printing] is the next great revolution in surgery,” said Green. “It is still in the early stage where we are trying to work everything out. There isn’t reimbursement for most of it. It is a key problem we are working on.”

UM is not the only hospital in the region working to bring 3-D medical printing into the operating room. Henry Ford Hospital in Detroit and Beaumont Hospital in Royal Oak are also working on their own applications for this transformational technology.