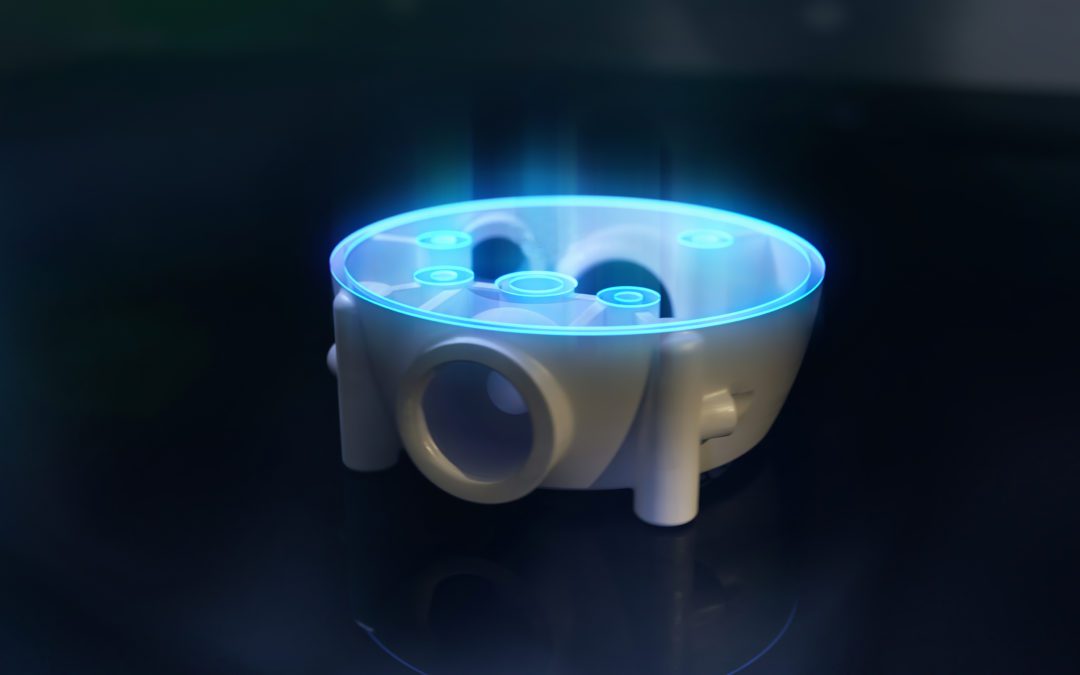 Come to JawsTec for your Prototype 3D Printing Needs

Prototype 3D printing, also known as rapid prototyping or additive manufacturing, is a process that creates physical objects from digital models. It has revolutionized the way that prototypes are made, allowing designers and engineers to create high-quality prototypes quickly and easily without the need for expensive and time-consuming traditional manufacturing methods. In this blog, we’ll delve into the world of prototype 3D printing and explore its various applications, benefits, and limitations.

One main advantage of prototype 3D printing is its speed. Traditional prototyping methods, such as machining or molding, can take weeks or even months to produce a single prototype. In contrast, a 3D printer can create a prototype in a matter of hours or even minutes, depending on the size and complexity of the object. This speed is particularly useful for designers and engineers who need to iterate quickly and test multiple design variations in a short period of time.

Another benefit of prototype 3D printing is its flexibility. With traditional prototyping methods, it can be difficult or even impossible to create certain shapes or features. For example, it may be difficult to create an object with internal channels or hollow spaces using machining or molding. With 3D printing, however, it is possible to create a wide range of complex shapes and features with ease. This allows designers and engineers to be more creative and explore new design possibilities that were previously unattainable.

Prototype 3D printing is a highly accurate process. Modern 3D printers can create objects with very fine details and tolerances, making them suitable for creating precise prototypes for a wide range of applications. This accuracy is particularly useful for creating prototypes of medical devices, aerospace components, and other precision parts that require precise dimensions and tolerances.

In addition to its speed, flexibility, and accuracy, prototype 3D printing also has several other benefits. For example, it allows designers and engineers to create multiple copies of a prototype quickly and easily, without the need for additional tooling or setup. It also allows for quick and easy customization of prototypes, as it is possible to easily modify the digital model and print a new version with the desired changes.

While prototype 3D printing has many benefits, it has some limitations. One limitation is the material options. While there is a wide range of materials that can be used for 3D printing, they may not have the same properties as traditional manufacturing materials. This can be a problem for prototypes that need to be tested for strength, durability, or other physical properties. Another limitation is the size of the objects that can be printed. While some 3D printers are capable of printing large objects, the size is generally limited by the size of the printer itself. A solution is to use a higher quality 3D printer but those range up the 1000s to 10,000s to 100,000s of dollars for the machines. Getting these parts from a 3D printing service is a great way to get a low cost per part in prototyping but a high-quality product to test.

In conclusion, prototype 3D printing is a revolutionary process that allows designers and engineers to create high-quality prototypes quickly and easily. It offers several benefits, including speed, flexibility, and accuracy, and has a wide range of applications in a variety of industries. While it has some limitations, it is likely that prototype 3D printing will continue to grow in popularity as technology advances. Contact us today or use our 3D print quote tool to see how we can help you.